Over nearly 40 years, Gluckman Tang has grown from a studio focused on art installations and galleries to an internationally-recognized firm with a body of work that includes museums, educational institutions, retail, residential and commercial projects.

We are renowned for our sensitive interventions into historic structures and for ground-up buildings that are responsive to their context.

Our design sensibility is shaped by a history of close collaboration with artists and curators, and by our commitment to enhance the public realm and enrich the human experience. 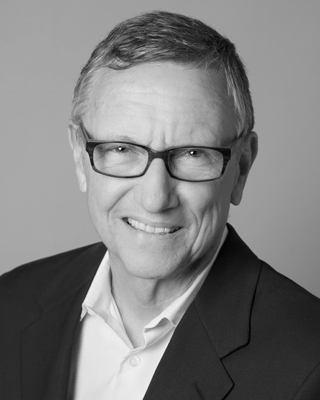 Since establishing his architectural practice in New York City in 1977, Richard Gluckman has occupied a special place in the world of art and design, creating distinctive spaces and buildings for artists, public arts institutions, art foundations, galleries and art collectors. In recent years, Gluckman has applied his unique design sensibility, informed by decades of collaboration with artists and curators, to projects for universities, resorts, developers and private clients. Gluckman’s design approach is defined by an emphasis on architecture as an experiential opportunity; as a frame for art and human activity.

Richard Gluckman has been a visiting critic and lecturer at Harvard University, Yale University, University of Pennsylvania, Parsons The New School for Design, and Syracuse University. He is a recipient of the Cooper-Hewitt National Design Award, and the Interior Design Hall of Fame Award. He has served on the boards of The Andy Warhol Foundation for the Visual Arts and the Van Alen Institute. He currently serves on the board of Socrates Sculpture Park. 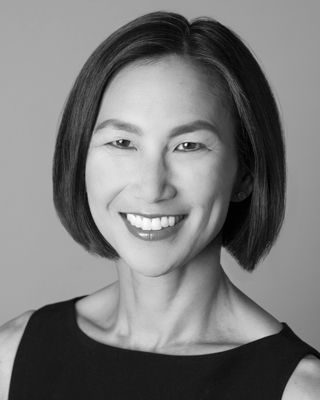 Dana Tang has provided design and project leadership on many of the firm’s most notable projects. With the firm since 1995 and named partner in 2015, Tang brings a particular expertise in programming, planning and pre-design to all projects, while maintaining the highest level of design excellence and client service.

With over 25 years in practice , Tang is involved in all facets of architecture, from feasibility and planning to design development and construction. Tang has assisted cultural institutions, such as the Philadelphia Museum of Art, Georgia O’Keeffe Museum, and Mori Arts Center, in programming and planning new facilities and has led the design for university projects such as the Korman Center at Drexel University and Zhejiang University Museum of Art and Archaeology. Tang leads the firm’s hospitality projects, which have included the award-winning Mii Amo Spa, Trail House at Enchantment Resort, and master plans for The Tides Inn, Virginia and a proposed Aman Resort in Tengchong, China, among others. Tang is largely responsible for the firm’s projects in China, including the Zhejiang University Museum of Art and Archaeology, Minhang Museum, and Shanghai Regional Art Museum, among others. 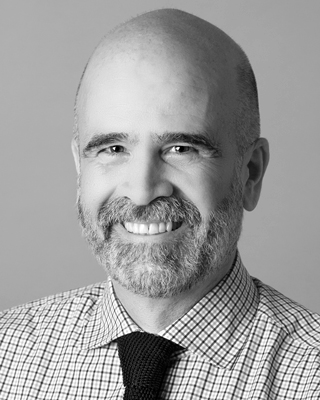 Robert White joined the firm in 1990 and was named Principal with the formation of Gluckman Tang Architects in 2015. Robert has played an integral role in the realization of many of the firm’s most visible projects, and his work has ranged in scale from the design of custom furniture to large-scale urban redevelopment. Robert has special expertise in the design of museums and galleries, and has provided design leadership on many of the firm’s most prominent museum projects, including the Georgia O’Keeffe Museum in Santa Fe, New Mexico, the Museum of Contemporary Art San Diego, and the Staten Island Museum in New York City. Robert assists in overseeing the firm’s marketing initiatives and the development of new business. He received a Master of Architecture from Harvard University’s Graduate School of Design. 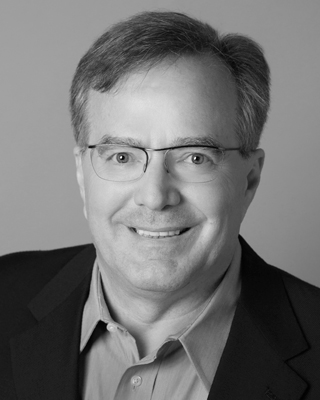 Perry Whidden joined the firm in 1997 and was named Principal with the formation of Gluckman Tang Architects in 2015. In over 25 years of practice he has designed and managed a broad range of institutional, educational, commercial and residential projects, and has led many of the firm’s largest projects for more than a decade. Perry has extensive experience leading design teams and working with institutional clients on complex multi-phased or fast-tracked projects, including the Philadelphia Museum of Art Perelman Building and the Syracuse University College of Law. Perry brings a rigorous emphasis on design excellence to all projects, with a strong commitment to client communication and project leadership. Perry also assists in overseeing the financial and operational aspects of the firm to ensure that we continue to provide the highest level of design and client service. Perry received a Master of Architecture from the University of Virginia. 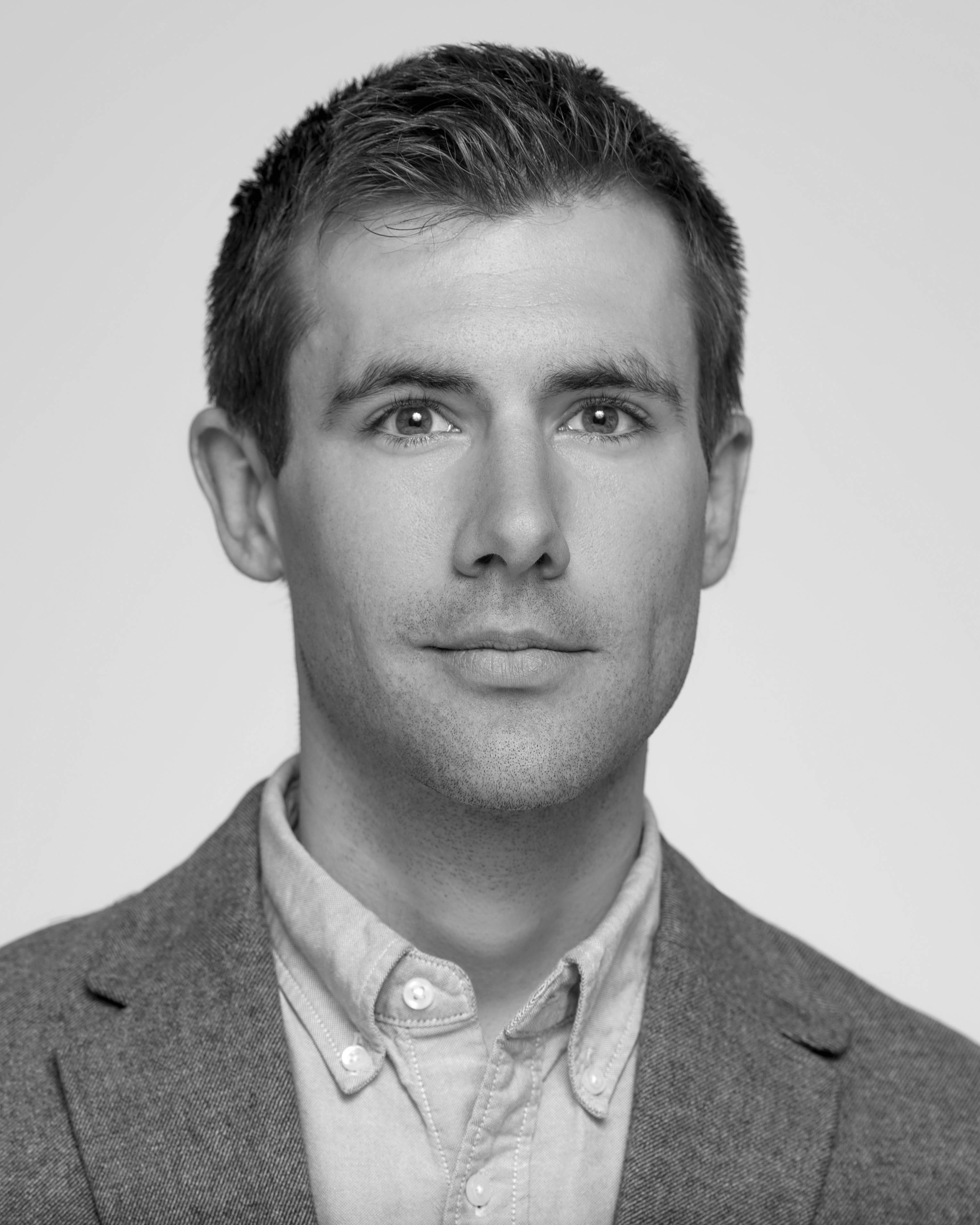 Andrew Weigand joined the firm in 2012 and was named Principal in 2019. He has contributed to the design and management of several projects, including a Private Museum and Foundation Headquarters in Ft. Worth, TX, the Hunan Broadcasting System Museum (Changsha, China), two museums in North Adams, MA and the award-winning DeMaria Pavilion (Bridgehampton, NY). His interests in fabrication, technology, and past experiences and collaborations in other design disciplines inform his approach to architectural design. He received a Bachelor of Architecture from Syracuse University where he was a University Scholar and recipient of the James Britton Prize, Luther Gifford Prize, and Henry Adams Medal.

An earlier monograph, Space Framed: Richard Gluckman Architect, was published by the Monacelli Press in 2000.